by The Great American Novel 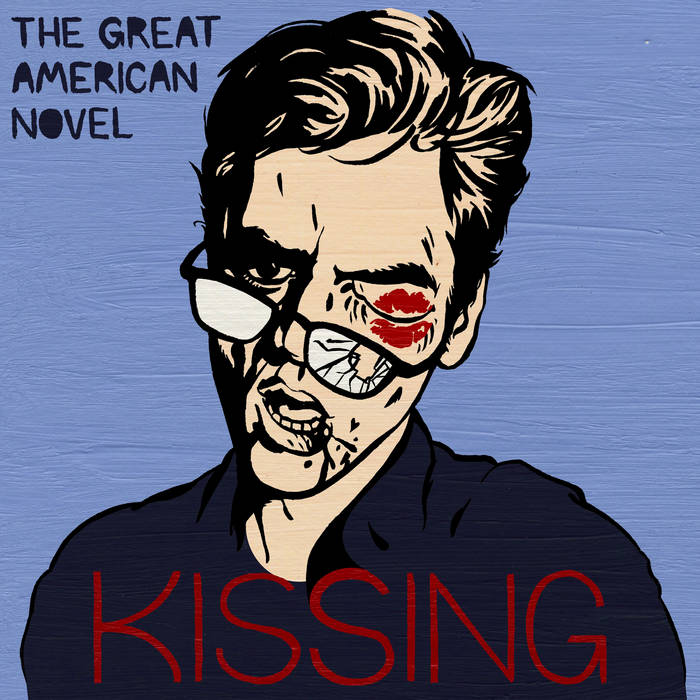 Gabrielemenopee It's like an old favorite book that you cuddle up with (again) as you tell your friends you're 'busy' and uncork a bottle of cheap red. Except more danceable, and with even more replay value.

Love to all our friends, family, and especially all Mama Coco's bands.

a band of staggering depth

Bandcamp Daily  your guide to the world of Bandcamp

cktrl talks about heartbreak and his new record 'Robyn'